Blasters of the Universe

You are here: Home1 / Blasters of the Universe

Virtual Reality you can’t experience anywhere else.
Freedom to explore
Big space to roam around.
No cables or wires
Move however and wherever you want.
Group entertainment
Up to 4 friends play together.

A haptic suit (also known as tactile suit, gaming suit or haptic vest) is a wearable device that provides haptic feedback to the body.

Zip up, strap in and feel the immersion that TACTOT delivers over your entire torso

Blasters of the Universe

What was once a virtual reality utopia has been taken over by an evil super-lord named Alwyn. This time, it’s up to General Respawn and his team of Blasters to infiltrate Alwyn’s lair and end his reign of dork-ness! You and your friends will set off aboard a 1997 drop-ship to save the universe from extinction at the hands of this fanatical hyper nerd.

This nostalgic and heart-pumping VR shooter features four free-roam progressive levels and a fluid combat system where you must physically duck, dodge, twist and turn your way through a neverending onslaught of bullets.

Stay sharp soldier! You’re no use to us as a pile of pixels. 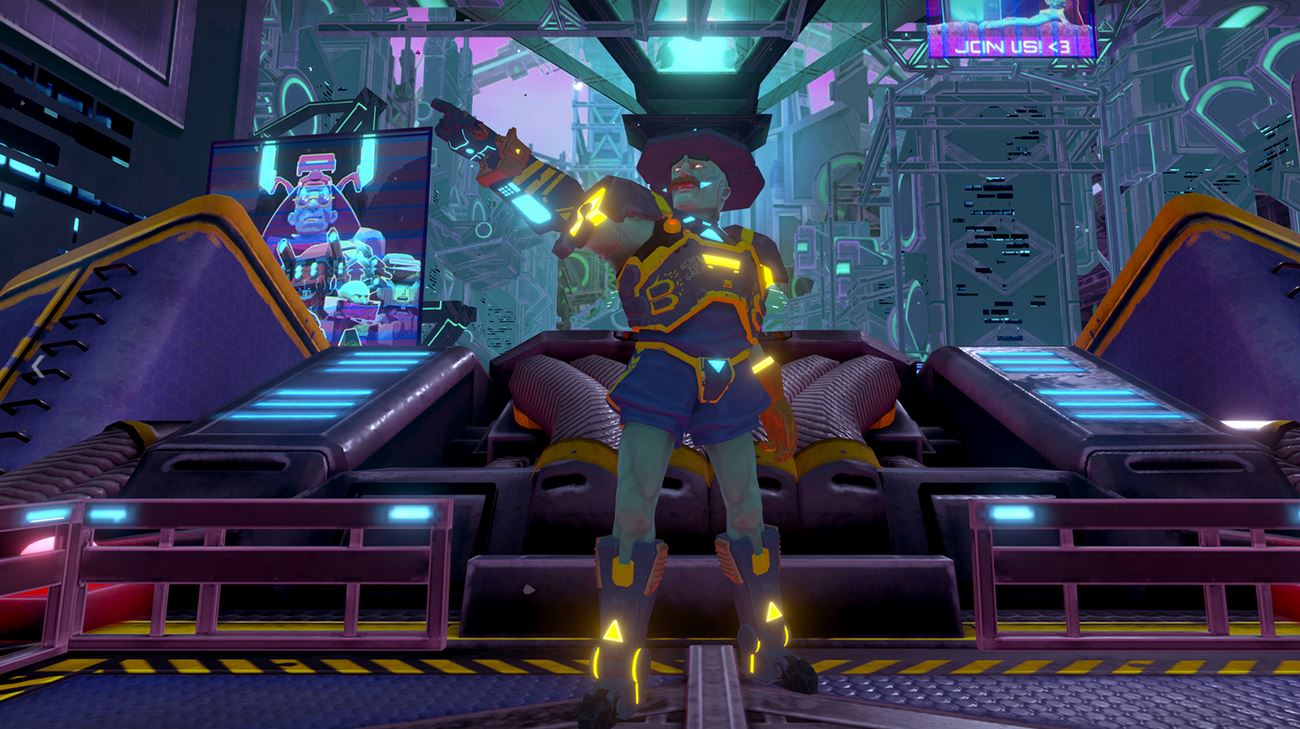 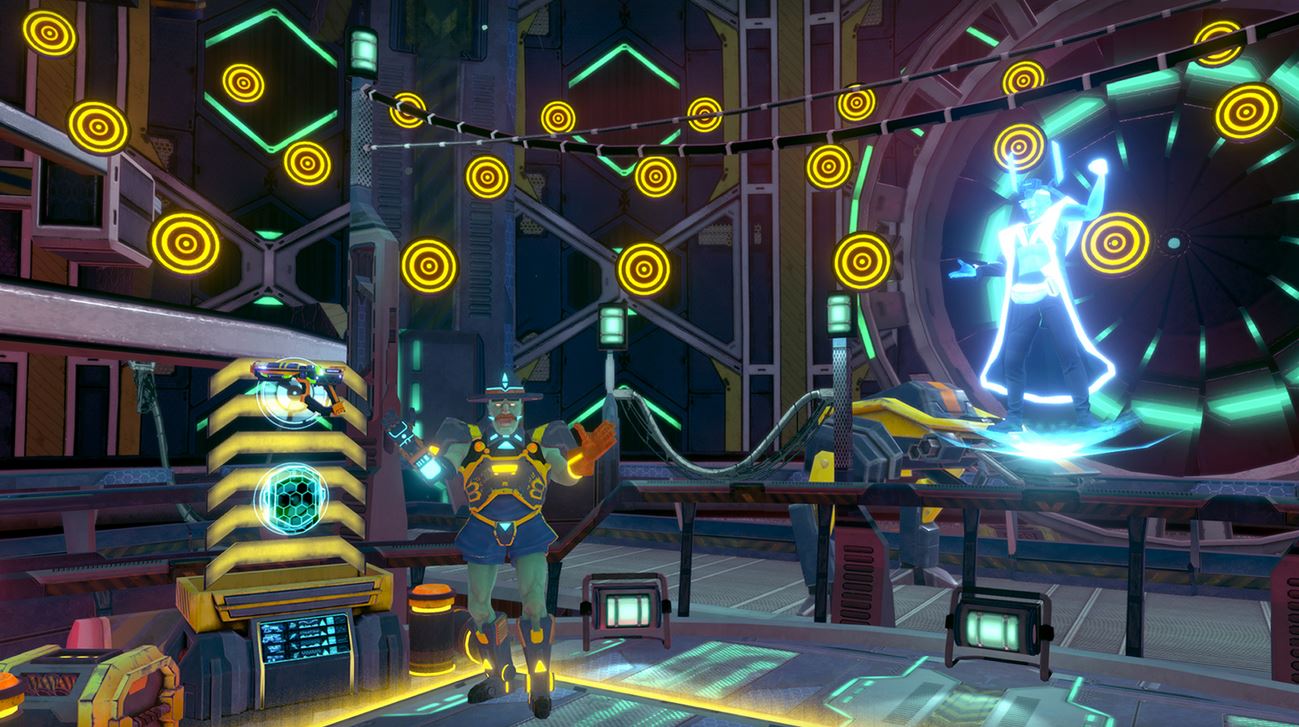 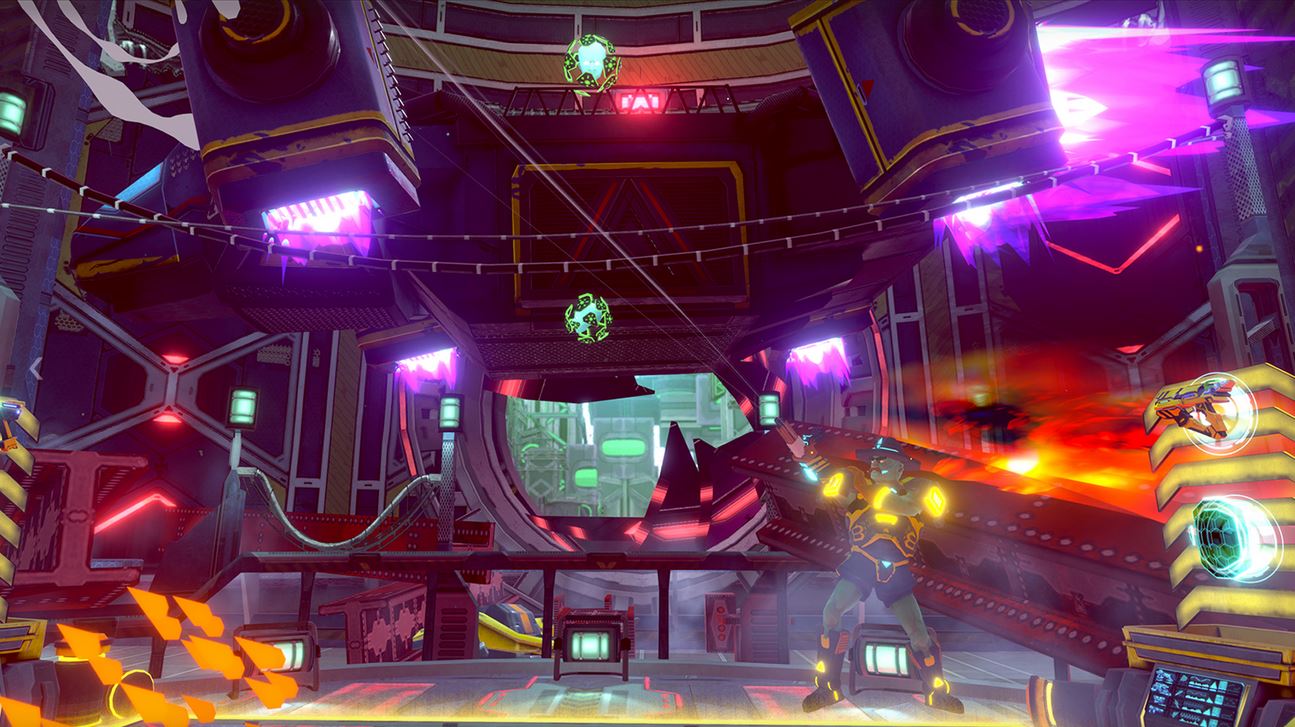 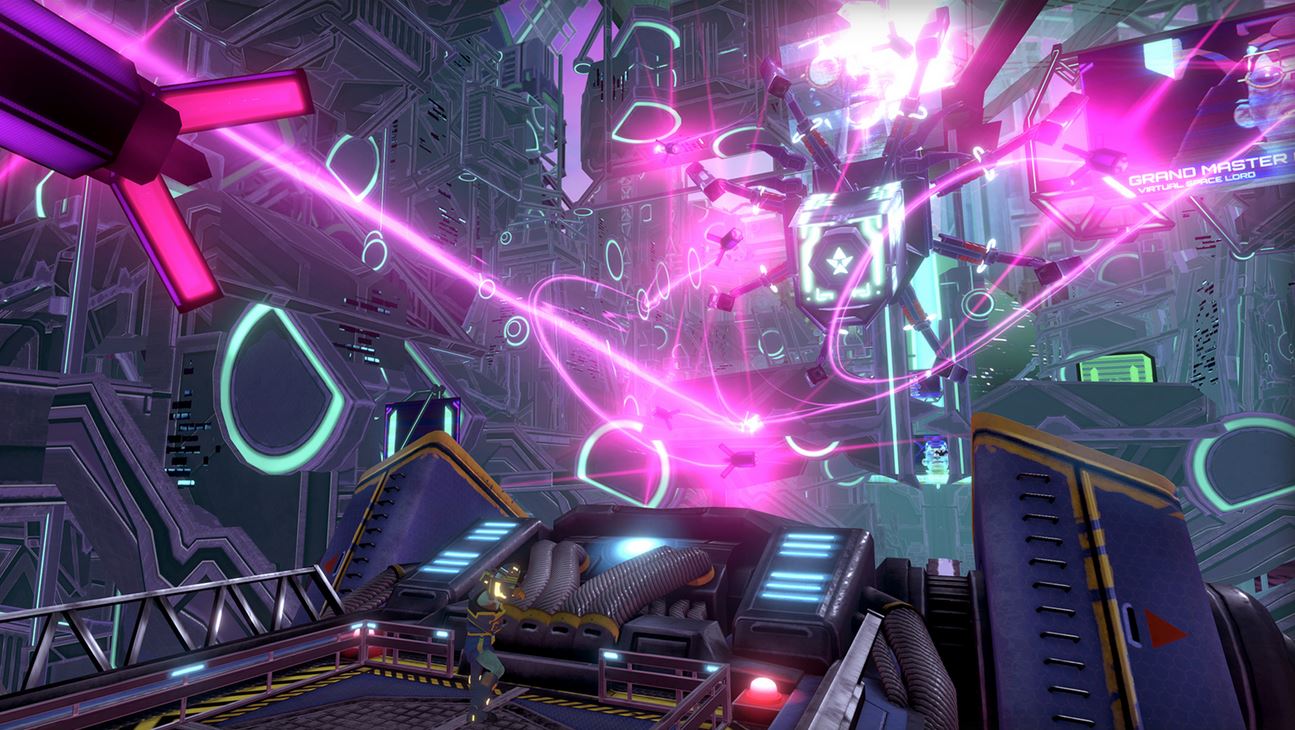 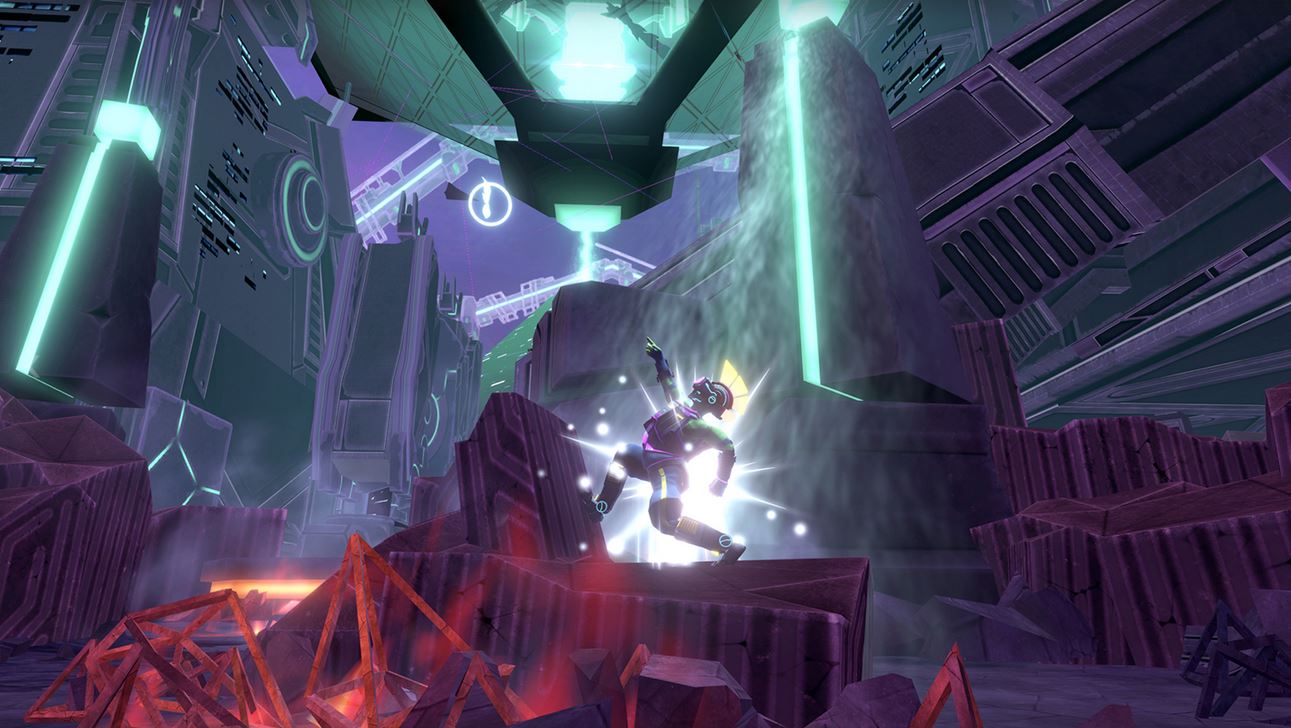 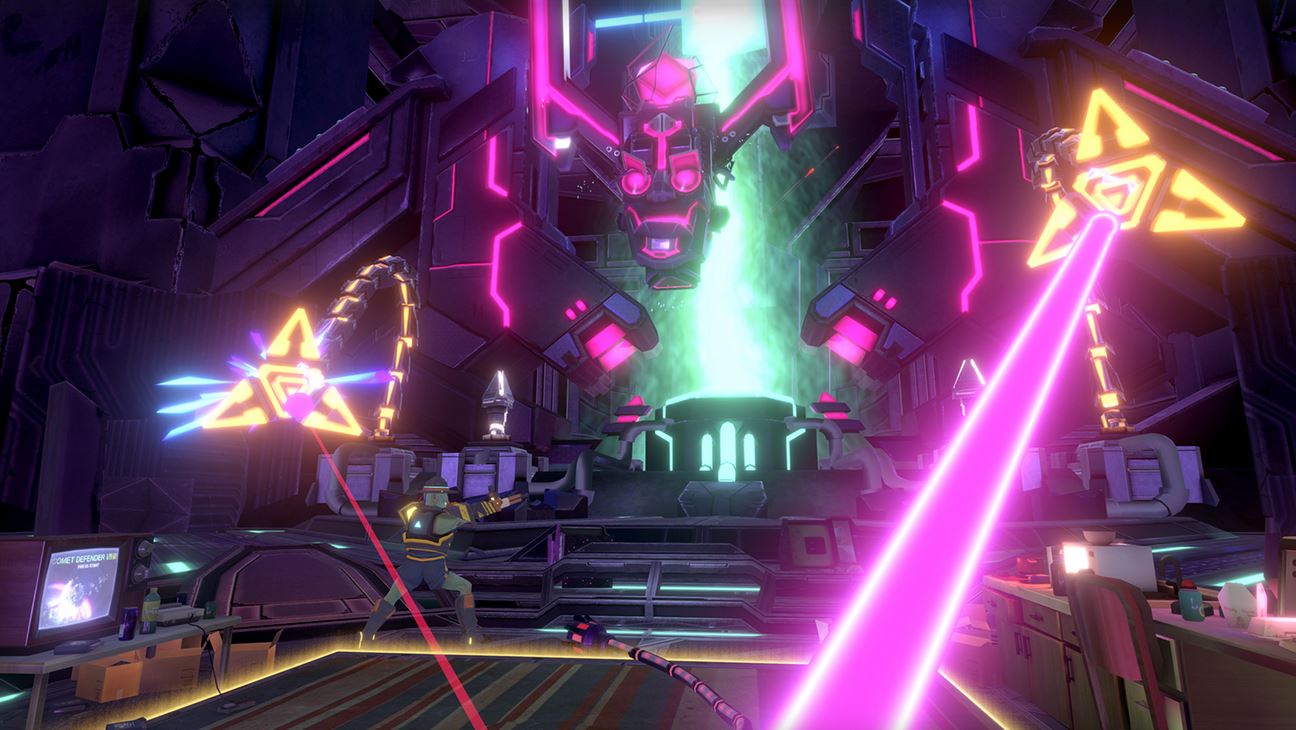 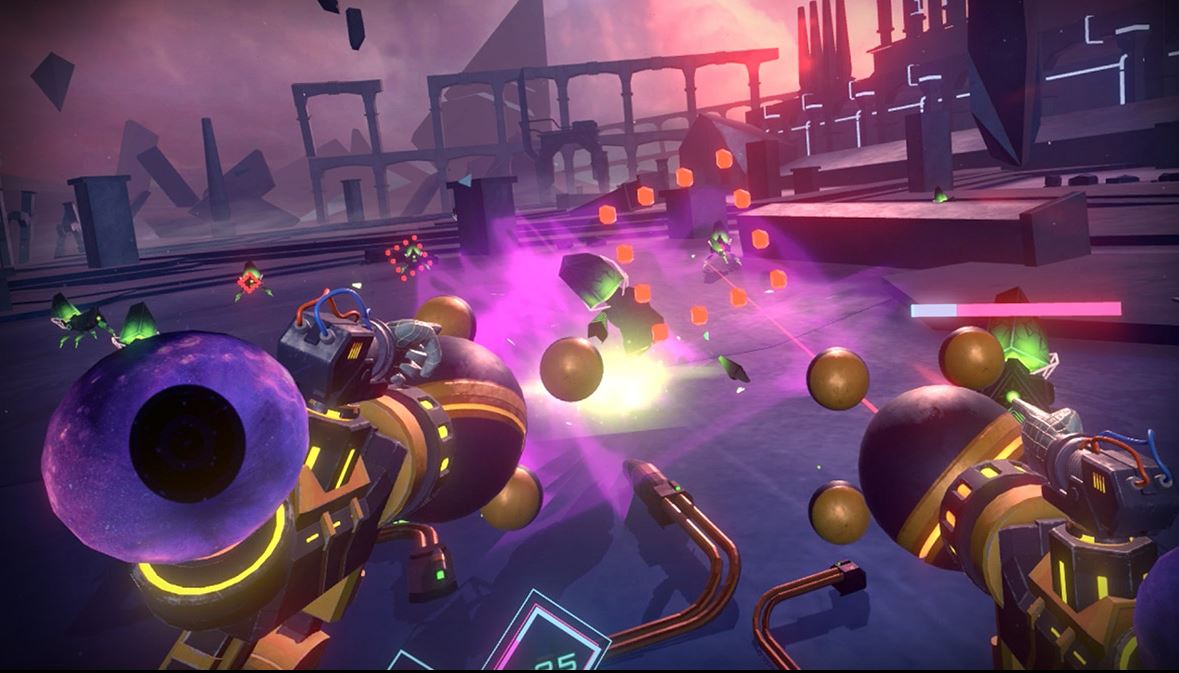